GET TO KNOW YOUR ASSISTANT GOVERNOR – ANN MOSKOW 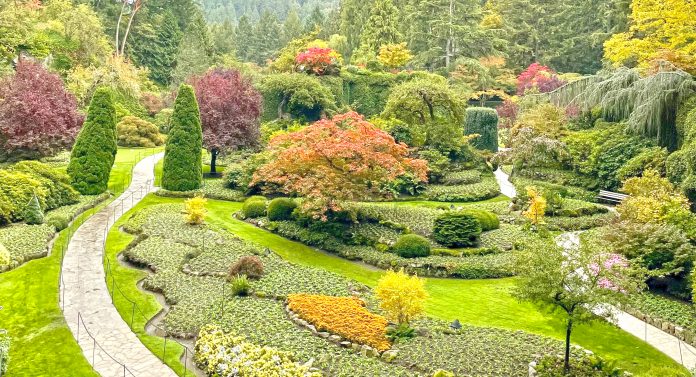 My father was a Rotarian and he strongly recommended that I become a Rotarian.

I was raised with the expectation to give back to the community.  Also I was new to Victoria and wanted to put down roots and become part of the community.  Rotary was a great way to do both.

More than!  I not only found a great way to contribute to my local and international communities but also found a way to ‘belong’ in Victoria.

I love spending time with my family and friends and puttering in my garden.  I’m an avid reader and am never without at least two books on the go.

I got involved at the club level from the first day I joined and was asked which committees I wanted to serve on.  A couple of years later, I was asked to be the Treasurer and some years after that, I was asked to stand for President.  In between, I worked on various club committees.  Each step further inspired me to become more involved.

I had never thought about working at the District level until (former AG) Murray Tough asked if I would consider taking on that role.

So far, the experience has been limited as I haven’t really started but I have enjoyed meeting the members of the clubs in Area 7 and those on the District Council.  I’ll get back to you on this in a few months!

I never say ‘never’ but this may take a whole lot more than asking me and promising support! 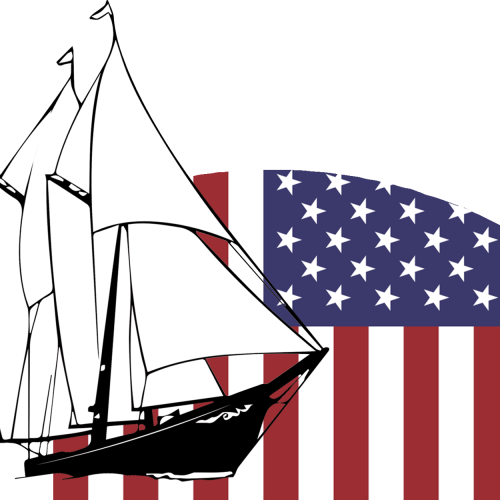